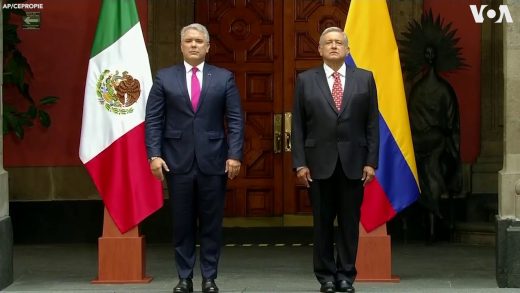 Voice of America (VOA) is the largest U.S. international broadcaster, providing news and information in more than 40 languages to an estimated weekly audience of 236.8 million people. VOA produces content for digital, television, and radio platforms. It is easily accessed via your mobile phone and on social media. It is also distributed by satellite, […] 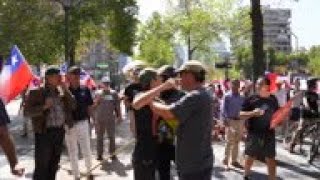 (22 Feb 2020) Thousands took to the streets in Chile on Saturday in protest against proposals to bring in a new constitution. Demonstrators in the capital Santiago called for the rejection of the new constitution which would replace the one inherited from the dictatorship of Augusto Pinochet. The protests saw confrontations between demonstrators and those […] 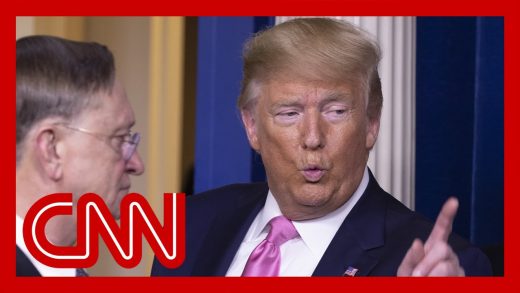 President Trump says his press conference about the coronavirus was “calming.” However, he contradicted health experts, and the stock market continued to fall the day after he spoke. #CNN #News 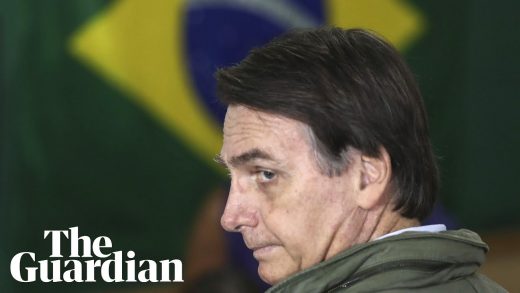 Brazil’s new president, Jair Bolsonaro, has become known for making offensive and controversial declarations. The far-right, pro-gun, pro-torture populist built his campaign around pledges to crush corruption, crime and a supposed communist threat. He secured 55.1% of the vote and was elected on Sunday Subscribe to Guardian News on YouTube ► http://bit.ly/guardianwiressub Jair Bolsonaro declared […]